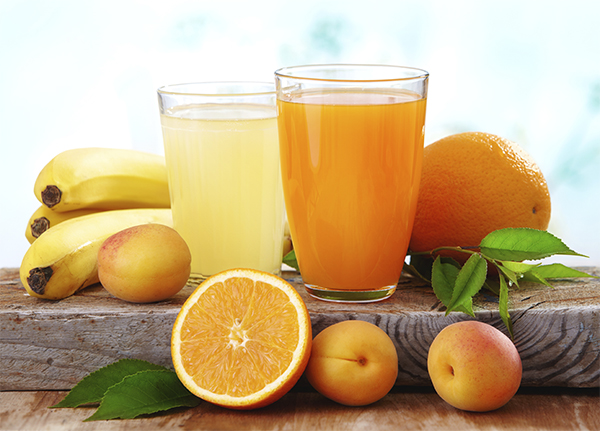 “The majority of children in the U.S. consume greater than the recommended amount of juice per day,” says Elizabeth Murray, clinical dietitian at Augusta Health. Too many kids are drinking too much fruit juice and suffering serious health consequences, according to the American Academy of Pediatrics. According to Murray, “Juice provides significantly less vital nutrients than a dairy beverage, so many children end up underconsuming nutrients such as calcium and vitamins — particularly D — and overconsuming sugar.” Problems like malnutrition, tooth decay, obesity, and diarrhea are all too common among kids who overdo sucrose-laden fruit drinks, the academy warns. In its report, the group said 20 percent of American kids are overweight because of too much juice and soda.

It also made these observations:

“Best beverage choices for your children are 2-3 cups of milk/day and water,” says Murray as a recommendation to parents, as summer is quickly approaching.

Elizabeth Murray is a clinical dietician with expertise in nutrition education and wellness at GRHealth.