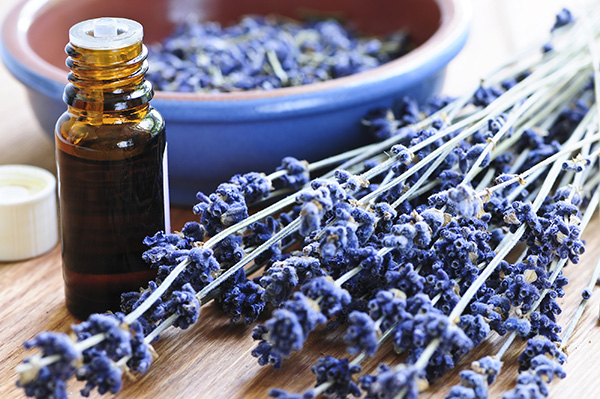 If you choose to believe the ads, the answer is easy: essential oils.

These oils are distilled from herbs, aromatics and other plants and are often used in aromatherapy. As a form of complementary medicine, essential oils have been used for about 5,000 years, and some studies have even found that these oils have antibacterial and antifungal properties.

Plus, most of us probably have a Facebook friend or two who posts about the benefits of essential oils in helping their child sleep, in treating colds and maybe even improving school performance.

So not only do they seem great—they seem all natural, which is healthy, right? So why wouldn’t we use them—and use them on our kids, too?

When you take a closer look, some aspects of essential oils should raise alarm bells with parents, says Dr. Candice Castellino, a pediatrician with Augusta University West Wheeler.

First, while some essential oils are regulated by the U.S. Food and Drug Administration for food use, others are not, which means their side effects have also not been well studied, with a particular lack of data on side effects in children. “That’s a concern, since a lack of regulation means that the essential oil could contain ingredients not on the label, and the label may also not mention potential side effects since there is so little information available,” said Castellino.

Since the oils are usually applied to the skin, the most common side effect with essential oils is skin irritation. No big deal, you might think. But other unknown side effects could be much more serious. As one example, it is known that lavender oil and tea tree oil can have hormonal effects, increasing the amount of estrogen in the body. This is why physicians will often ask parents of girls in premature puberty if they have been exposed to either oil. Some case reports have even noted breast development in young boys after repeated use.

Some aromatherapies also suggest inhaling vaporized oil or even ingesting it, which could be very dangerous. “As you can imagine, inhaling an essential oil—or any oil—would be very irritating to the lungs, and potentially life-threatening if, for example, you are trying to treat a child with asthma,” said Castellino. “Certain essential oils are also toxic, so you or your child should never ingest an essential oil unless you are absolutely certain it is food-safe.”

Because they are so concentrated, the oils are designed to be used in very small amounts, typically mixed in a carrier oil such as coconut oil or olive oil. But because they are sold in small, pretty vials, they can be tempting for young children to chew on—and potentially ingest a toxic amount. But even just rubbing on the concentrated oil could cause a poisoning accident, especially since children have much thinner skin than adults and could absorb more of the oil.

Health Day reported that between 2011 and 2015, toxic exposure to oils derived by plants and used in aromatic and homeopathic products increased twofold.

“It’s always important to weigh risks against benefits, especially when choosing a treatment for children,” said Castellino. “Our final word on essential oils is to be cautious. If you’re interested in them, talk to your pediatrician. He or she may be able to suggest treatments that have been better studied and are known to be safe and effective in children.”

Talk to Dr. Castellino, or one of our other pediatricians at Augusta University West Wheeler, by making an appointment today. Visit augustahealth.org/westwheeler.