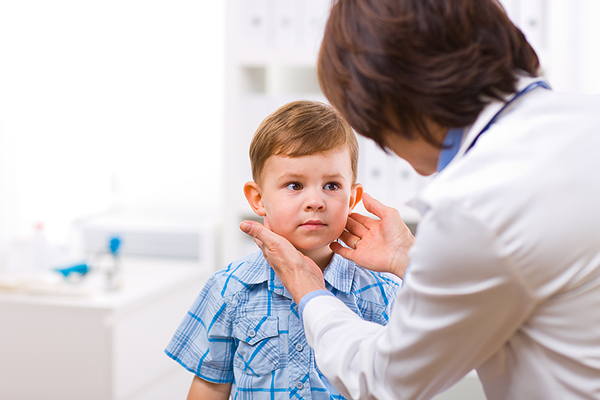 Hemophilia, a rare genetic disorder that keeps blood from clotting normally, isn’t preventable. Around 33,000 people in the United States have hemophilia, and 60% have a severe form of the disease. Minor childhood injuries like a scrape or cut can have severe consequences for children with hemophilia. When the condition is caught and treated at an early age, children are more likely to have favorable outcomes.

Human blood contains 13 factors that help it clot after an injury. People with hemophilia have too little of factors 8 or 9. The condition occurs from an inherited gene mutation, meaning that if a parent has hemophilia, their children are likely to either develop it or be carriers of the faulty gene. However, one-third of patients have no known family history of the disease.

While hemophilia is more common in males, it affects females, too. Parents who know there is a family history of the disorder can receive hemophilia genetics testing during pregnancy or have a baby’s blood tested immediately after birth to determine if their child has inherited the condition.

Signs and Symptoms of Hemophilia

Whether or not a family history of the disease exists, a child with hemophilia may experience the following symptoms:

Hemophilia Can Be Treated

Hemophilia is usually treated by regular IV infusions of the missing clotting factor. These infusions are safe and work well for most patients.

Most children who begin hemophilia treatment at a young age will live long and healthy lives.

If your child seems to be bleeding or bruising abnormally, or if you have a family history of hemophilia, request an appointment today with the pediatric blood disorder specialists at Augusta University Health.